Welcome to the Official Attendee Housing Site for the 2nd International Conference on Astrophysics and Particle Physics, which will be held in the beautiful and exciting city San Antonio. The Conference will take place in the following dates and location 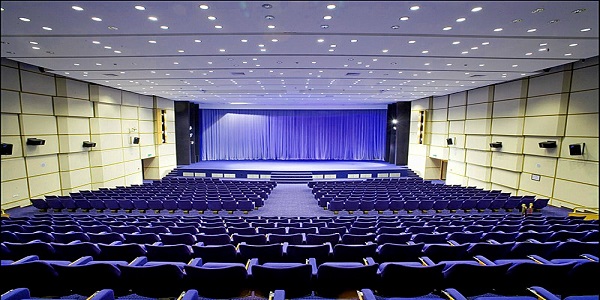 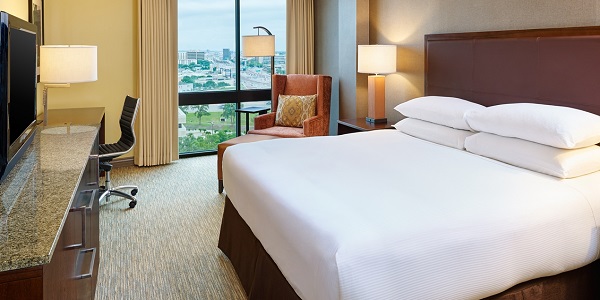 In 1845, the United States decided to occupy Texas and include it as a state in the Union. This led to the Mexican-American War. Though the US ultimately won, the war was devastating to San Antonio reducing its population to almost two-third. San Antonio’s economy is focused primarily within military, health care, government civil service, financial services, oil and gas and tourism sectors. It has a diversified economy with about a $96.8 billion metropolitan Gross Domestic Product. This ranks the city 4th among Texas metropolitan areas and 38th in the United States.

San Antonio is centrally located between both coasts, so attendees don’t have to make cross-country flights. And with 26 million Texans, most are just a drive away. Great weather and temperate winters make San Antonio a great solution for those with seasonal weather challenges (or for those who enjoy year-round golf). Over 300 days of sunshine each year and an inland location provide worry-free planning options in all seasons. San Antonio’s unique heritage and mix of cultures gave way to a culinary landscape that’s truly one-of-a-kind. While we’re famous for our signature Tex-Mex, you’ll also find traditional Mexican cuisine along with German, French, English and Italian eateries. Quiet wine bars, well-known watering holes, lively dance halls and a duelling piano sing-along are just a few of the many popular stops.

The major attraction of San Antonio includes Spanish colonial missions, the Alamo, the River Walk, the Tower of the Americas, the Alamo Bowl, and Marriage Island. Commercial entertainment includes SeaWorld and Six Flags Fiesta Texas theme parks, and according to the San Antonio Convention and Visitors Bureau, the city is visited by about 26 million tourists a year. The city is home to the five-time NBA champion San Antonio Spurs and hosts the annual San Antonio Stock Show & Rodeo, one of the largest such events in the country 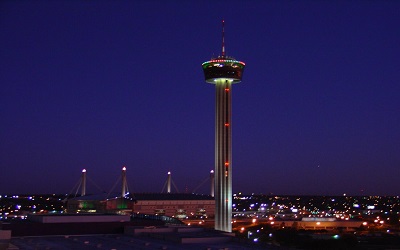 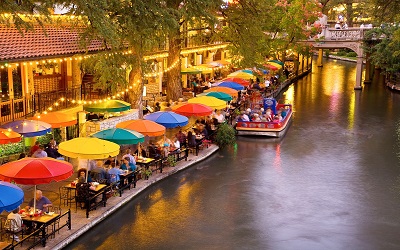 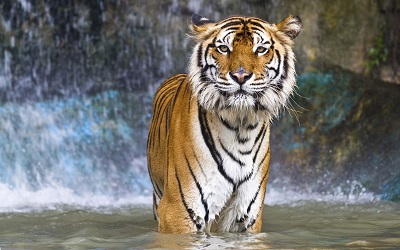 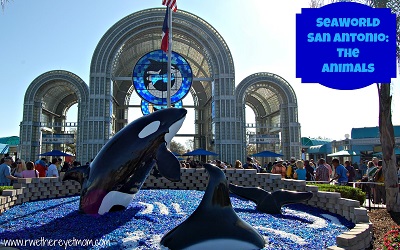 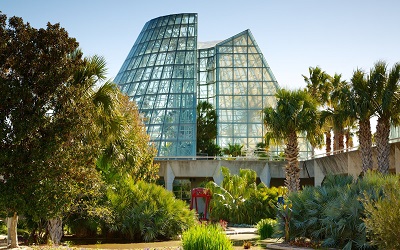 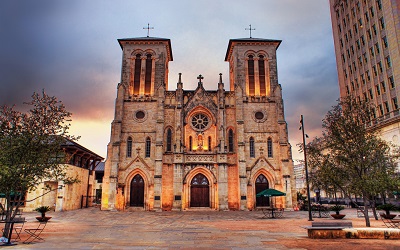